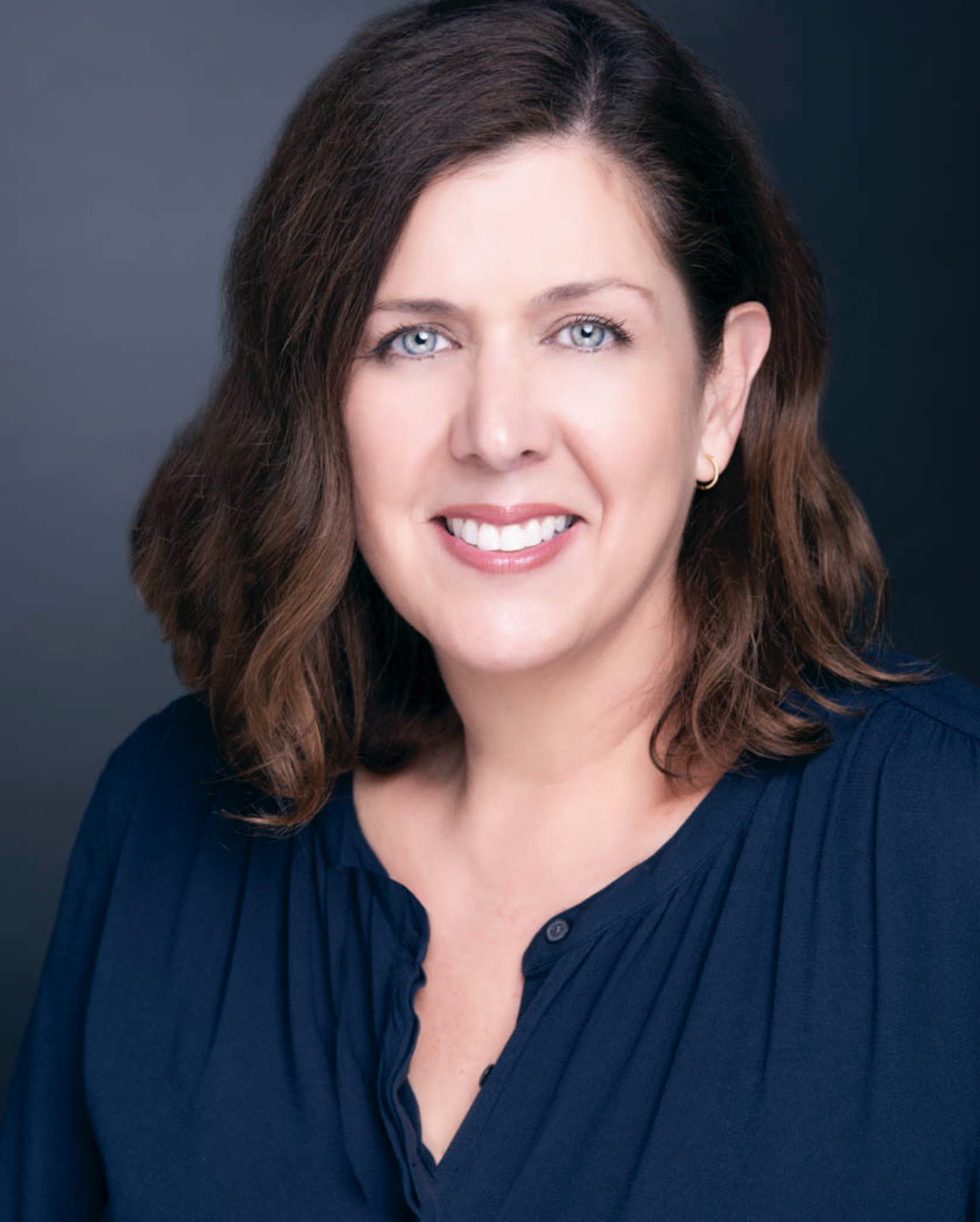 
Serena Murillo is a judge of the Los Angeles Superior Court’s Civil Division where she presides over thousands of unlimited personal injury cases. She has served in the court’s Criminal and Appellate divisions, and as a Justice Pro Tem on the California Court of Appeal, Second Appellate District.


Judge Murillo currently teaches judges throughout the state by serving as faculty for the California Judicial Council’s Center for Judicial Education and Research, the Los Angeles Superior Court’s Judicial Education Seminars, and the B.E. Witkin Judicial College on topics including Fourth Amendment Search & Seizure, Search Warrants for Electronic Evidence, Pretrial Detention Reform, and Jury Selection. As a lecturer in law, she taught advanced criminal procedure at the University of California Irvine School of Law. In 2018, the Chief Justice of the California Supreme Court honored her with the Award for Exemplary Service and Leadership to the Judicial Branch for her work on pretrial detention reform.


Judge Murillo is co-chair of the Los Angeles Superior Court’s Latino Judicial Officers Association, a member of the California Latino Judges Association and the Mexican American Bar Association and is a longtime volunteer at the Hollenbeck Youth Center in Boyle Heights. She was honored with the Amigo de los Niños award by the Hollenbeck Youth Center and Inner-City Games in 2019 for her volunteer work. She is a former member of the California State Bar’s Commission for Judicial Nominees Evaluation and has contributed as a panelist and speaker for numerous bench and bar associations. She has published legal articles in the Los Angeles Daily Journal and the Bench magazine on issues pertaining to pretrial detention reform, search warrants for electronic evidence, and the double jeopardy clause.


Judge Murillo attended Brown University and the University of California, San Diego where she played NCAA basketball and earned a bachelor’s degree in Political Science. She earned her law degree from Loyola Law School where she served on the board of the Public Interest Law Foundation and trained in mediation at the Center for Conflict Resolution. After law school, she worked as an attorney at McNicholas & McNicholas prior to being hired by the Los Angeles County District Attorney’s Office. She served as a prosecutor in Los Angeles for 17 years, has tried numerous jury trials to verdict, and as an appellate advocate, argued matters before the California Court of Appeal, the California Supreme Court, and the Ninth Circuit Court of Appeals.


Judge Murillo was born in Chino, Calif. and is fluent in Spanish.

FACULTY IN THE NEWS

Elyn Saks was interviewed about what schizophrenia really is. "A common misconception is that we're unable to care for ourselves and that's not true," she said. "For some people it is, but not for all of us. We can have relationships –romantic and friendships. But we often don't see that (in the media) because of the emphasis on sensationalism and 'othering' us."

"4°C," 106 Minnesota Law Review 191 (Nov. 2021), co-authored with J.B. Ruh, was selected as one of the top 5 environmental, natural resources, and energy law articles for 2021-2022 through the Environmental Law Institute and Vanderbilt Law School review process, for inclusion in the 16th Annual Environmental Law and Policy Review.