The USC Gould School of Law welcomes five distinguished new faculty this year, whose research and experience broaden the law school’s academic expertise. Professors Jordan Barry, Robin Craig, Erin Miller, Jeesoo Nam and D. Daniel Sokol are noted scholars in the areas of corporate finance, tax law, antitrust, global business regulation, coastal and water law, and free speech and applications to mass media, among other important legal topics.
“We are excited to bring in this esteemed cohort to join – and add to – the vibrant intellectual community we have at USC Gould,” says Dean Andrew Guzman. “Their leading-edge work on such critical, timely legal matters can help inform decisions at all levels and impact the field in a very meaningful way.” 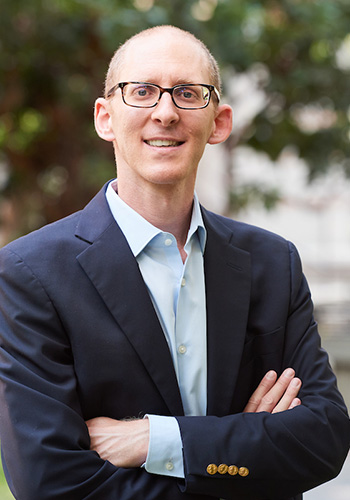 Corporate finance scholar Professor Jordan Barry comes to USC Gould from the University of San Diego, where he was director of the Center for Corporate Securities Law and co-director of Graduate Tax Programs. His expertise includes law and economics, securities regulation, business and corporate law, and tax policy. He earned his bachelor’s degree at Cornell University and his JD from Stanford University. He clerked for the Hon. Jay S. Bybee of the U.S. Court of Appeals for the Ninth Circuit and practiced law in the New York office of Fried, Frank, Harris, Shriver & Jacobson LLP. His research includes a forthcoming paper in the journal Tax Law Review exploring incentives for reforms of how foreign tax credits are assessed. Barry also was lead author on a legal studies paper challenging conventional wisdom in antitrust that lower market concentration decreases the risk of anticompetitive behavior. 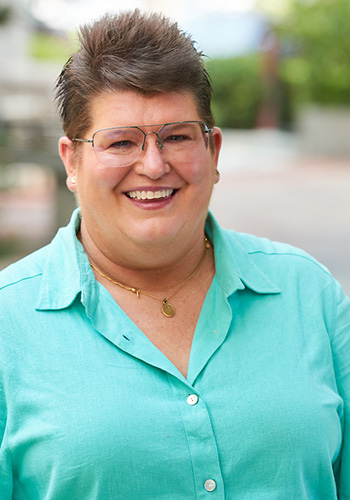 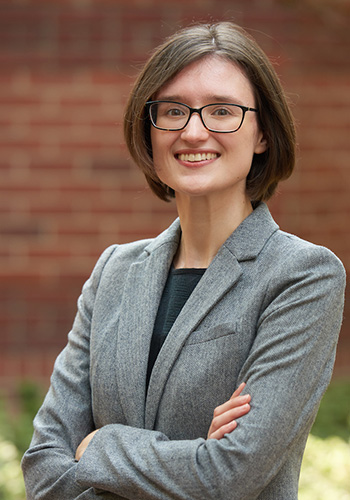 Professor Erin Miller was a Bigelow Teaching Fellow at the University of Chicago, and brings to USC Gould her expertise in theories of speech and rights of speech and their applications within the mass media. She also conducts research on moral and criminal responsibility, and her teaching areas include First Amendment theory and criminal procedure. She has a bachelor’s degree in philosophy and political science from Yale University, a JD from Yale Law School and PhD in political theory from Princeton University. Her research reflects her deep interest in the amplification of internet speech, misinformation and the conditions that could trigger regulations for social media platforms like Facebook and Twitter. 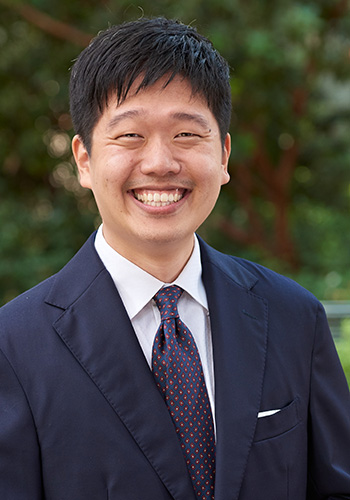 Professor Jeesoo Nam focuses on the intersection between philosophy and issues in tax law, criminal law, and statutory interpretation. He digs into less explored areas of tax law, including how to tax the financial consequences of wrongdoing, and how moral wrongdoing figures into the calculus of distributive justice. He’s also studying the rule of lenity, which typically requires a narrow reading of criminal statutes, and the consequences of how the rule has been understood. He applies the framework of responsibility and desert to important questions of tax policy, such as the taxation of capital income, the progressivity of tax rates, and the availability of deductions for losses and expenses. In criminal law, Nam analyzes the conditions under which those who committed crimes should nevertheless be exempt from punishment, focusing on the topics of excuse and fair notice. He earned a bachelor's degree in philosophy and economics with highest distinction, Phi Beta Kappa, from Duke University and his JD from Yale Law School. Nam’s awards include the Felix S. Cohen Prize in legal philosophy. Nam previously practiced law as a tax associate at Latham & Watkins LLP in Los Angeles. 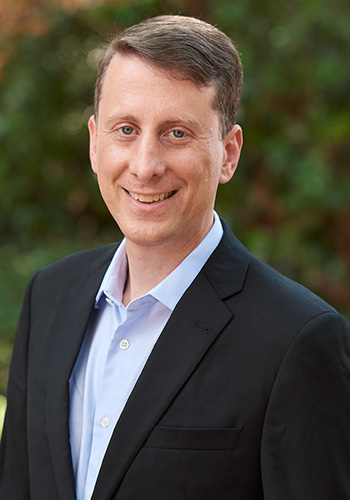 Professor D. Daniel Sokol teaches classes at USC Gould in law and entrepreneurship, as well as corporations, and a marketing class at USC Marshall School of Business. He also will serve as faculty director of the Center for Transnational Law and Business. His scholarship is focused on complex business issues from early stage start-ups to large, multinational businesses and the issues that businesses face: antitrust, data breaches, corporate governance, compliance, innovation, mergers and acquisitions, collusion, technological transformation, and global business regulation. Sokol is one of the top 10 most cited antitrust professors in the past five years, and is working on several research papers including the interface of mergers, antitrust and entrepreneurship; shifts in antitrust law, and a paper on debt and antitrust, building in part on the insights of USC Gould Professor Bob Rasmussen. He has been published in top journals and law reviews including Strategic Management Journal, Journal of Law and Economics and Harvard Business Review. He is a member of the American Law Institute. Sokol joins USC Gould from the University of Florida Levin College of Law and has practiced law in several law firms including Wilson, Sonsini, Goodrich & Rosati. He is also academic advisor to the United States Chamber of Commerce.